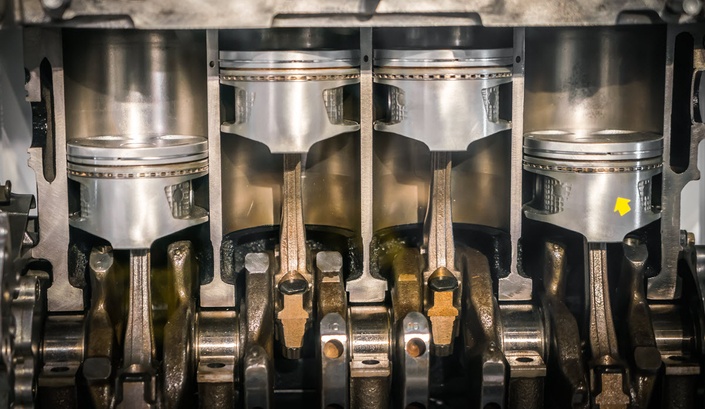 All about creating animation and motion studies in Fusion 360

What’s in the course

With Fusion 360 you can animate components in an assembly and you can also show the motion link between different set of components.

In this course, I have used different functional mechanism like Quick return, scotch and yoke and also some real-world objects like a leg pedal dust bin to explain everything about animation in Fusion 360.

This course is all about creating all these animations from scratch in the assembly and animation workspace. In this course, you will also learn to export the animated assembly into a video file.

By the end of this course, you will be able to make your own set of animations like exploded view, motion links and view changes.

Who should take this course

This course is for intermediate to advanced level users who know the basics of working with Fusion 360.

This course is compatible with Fusion 360 on Windows as well as Mac operating system. 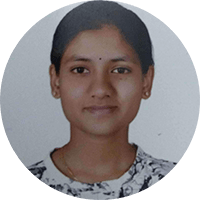 "The videos being short and specific to the tools are convenient and feasible to access the specific area whenever required. The explanation is completely satisfying. The quizzes and practise problems are good too."

Ready to get started? Start your 7-day free trial now